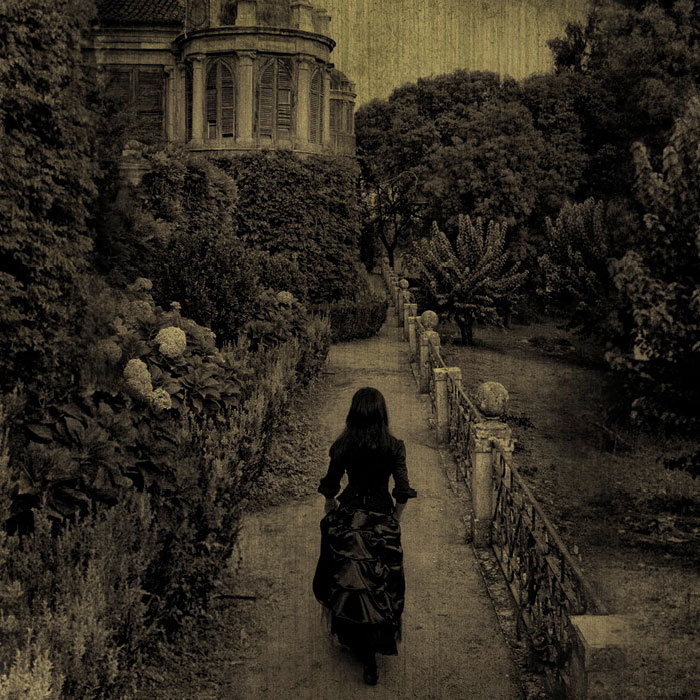 A brand new album will be written and released later in 2015! The release of our eighth studio album will be followed by a tour scheduled for the beginning of 2015. Next Year we celebrate our 20th anniversary and we would like to play as many gigs as possible in 2015 and asks for your suggestions. Please send the venue of your choice in your local area to verglas@verglas.com and they will try to fit it into a tour.

Clive: “Next year marks the 20th anniversary of Arena, and we are planning a substantial tour to celebrate this event. To coincide with this tour we are releasing a new studio album. This album is being written over the next few months and will be recorded later this year. It will be a concept album loosely based on an M.R. James horror story, with plenty of strong themes and dark drama… Pure, classic Arena!”